The Jonas Brothers Played to a Sold Out Crowd at State Farm Arena in Atlanta, GA 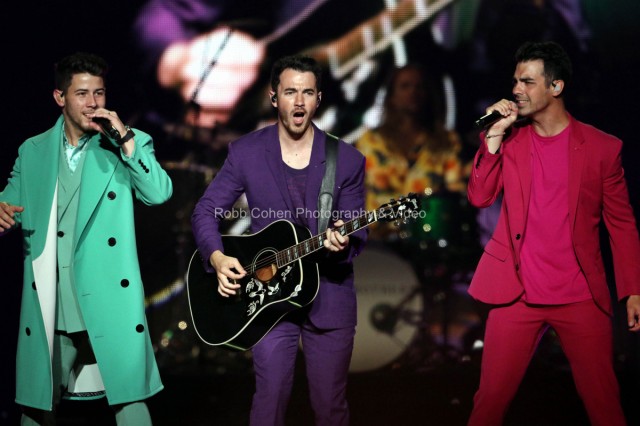 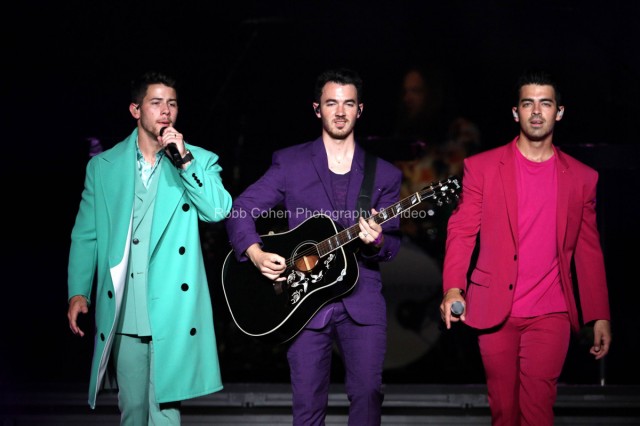 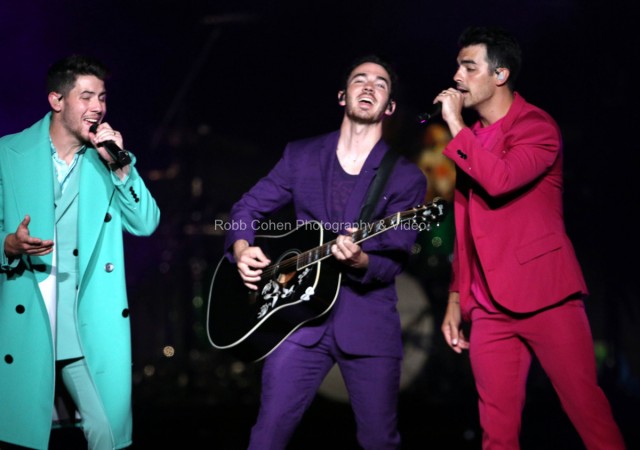 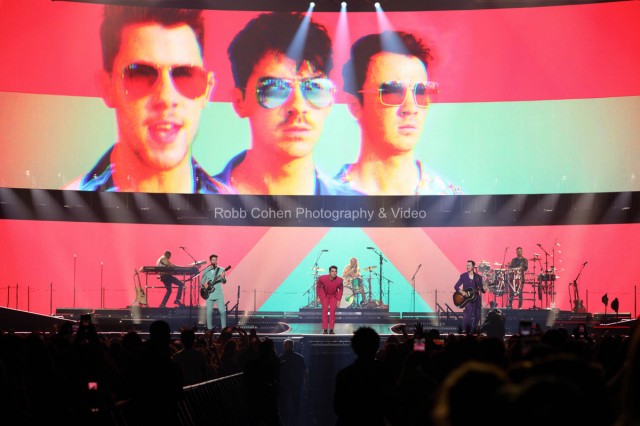 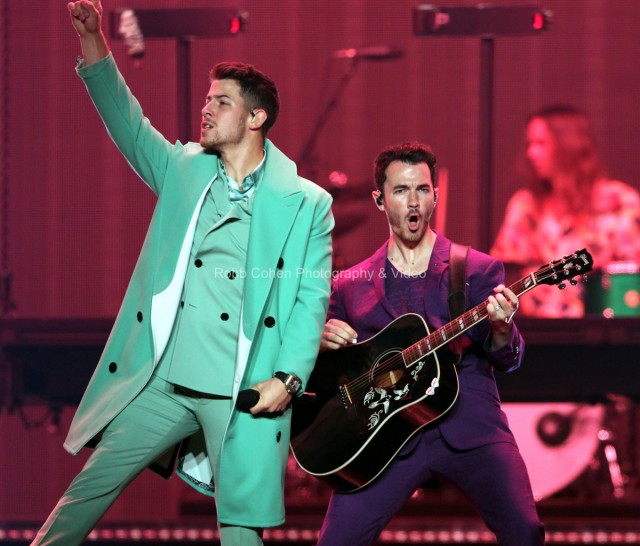 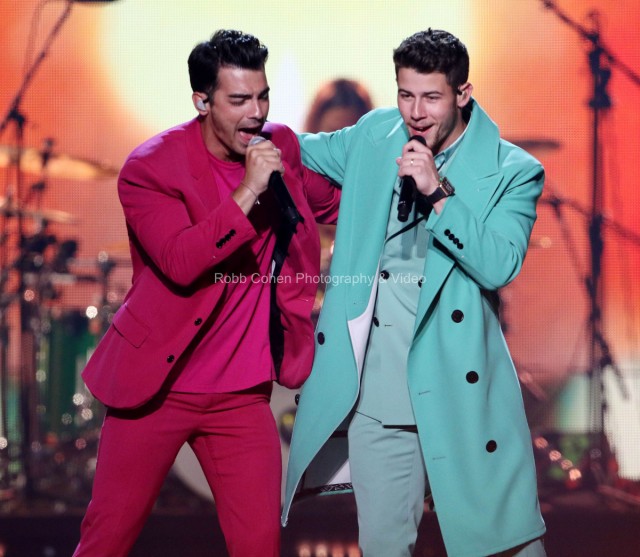 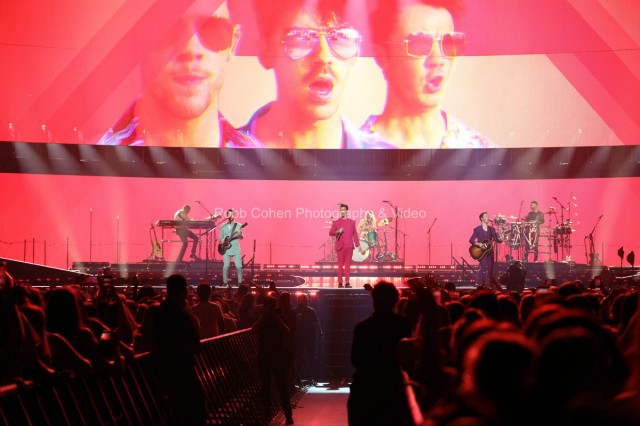 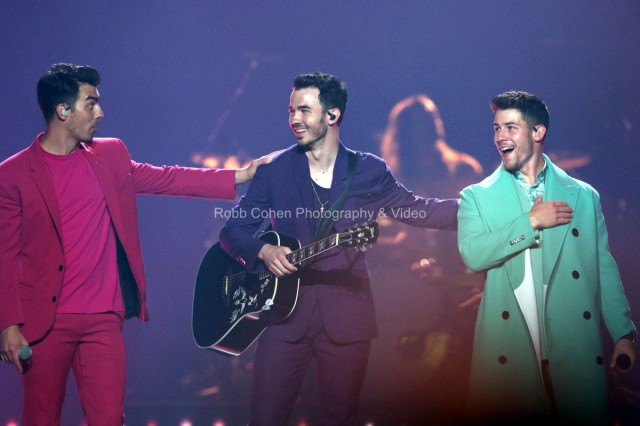 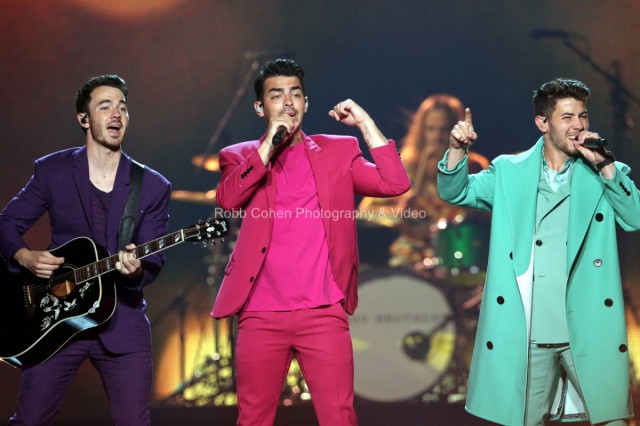 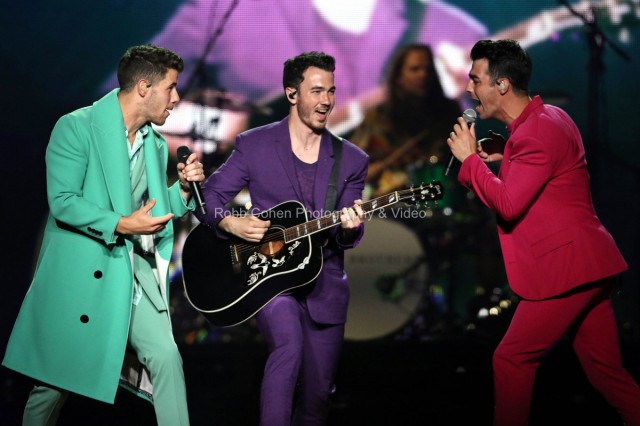 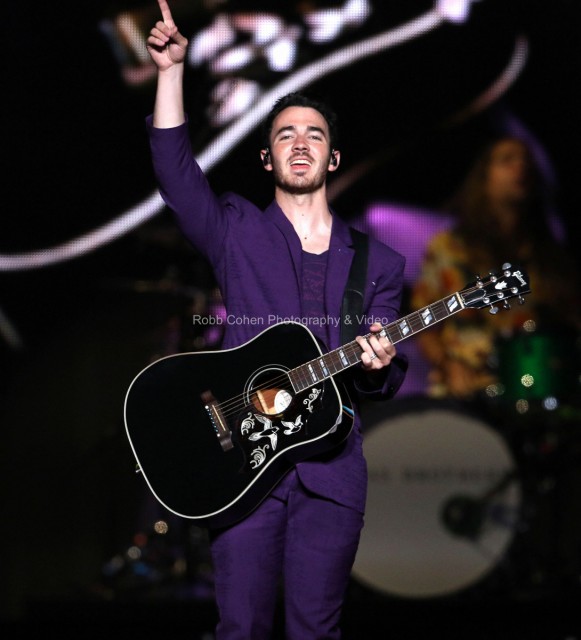 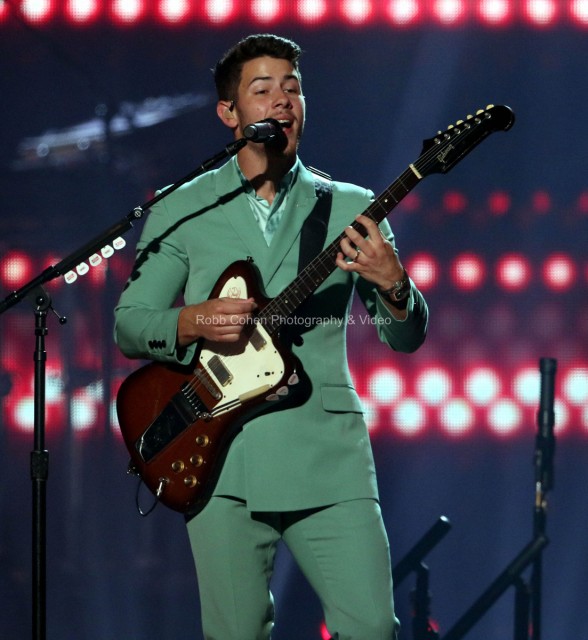 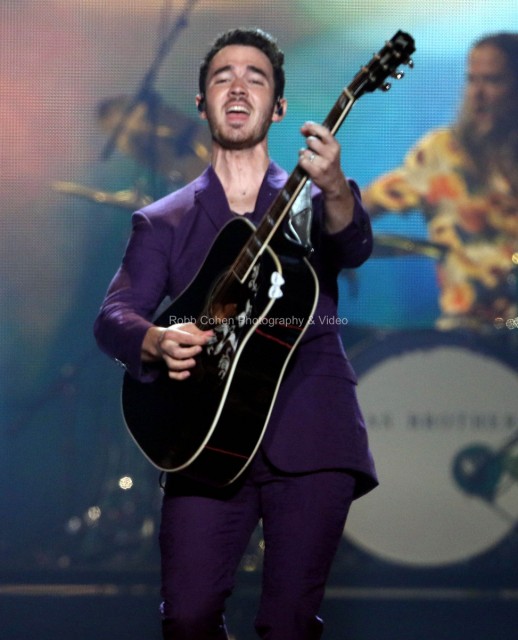 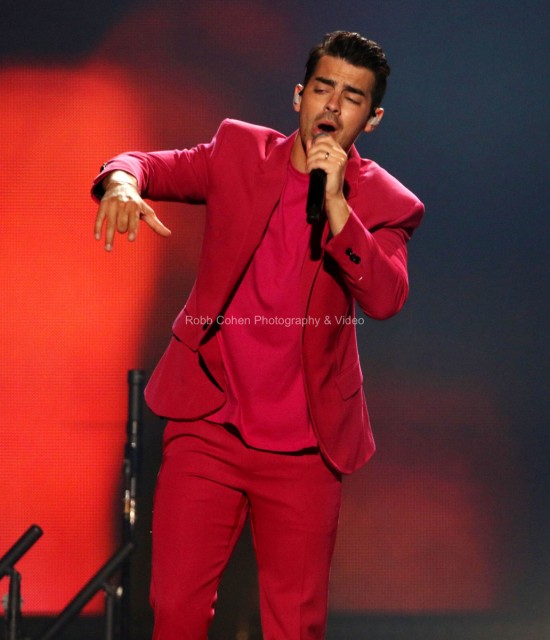 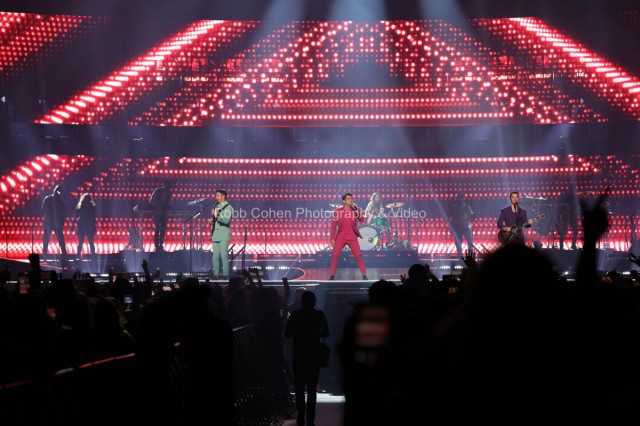 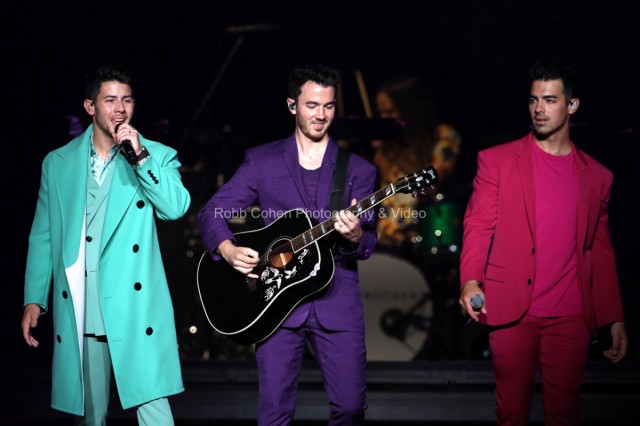 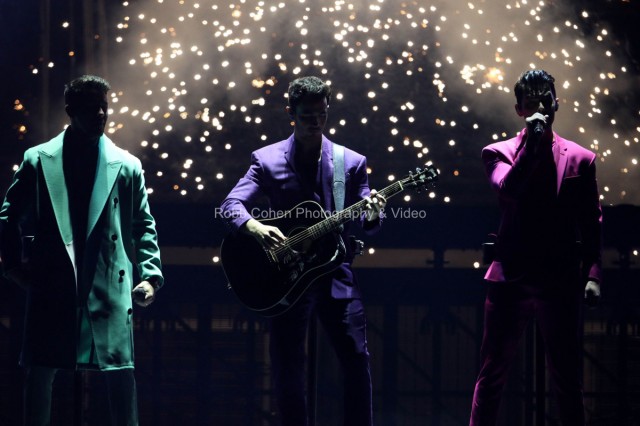 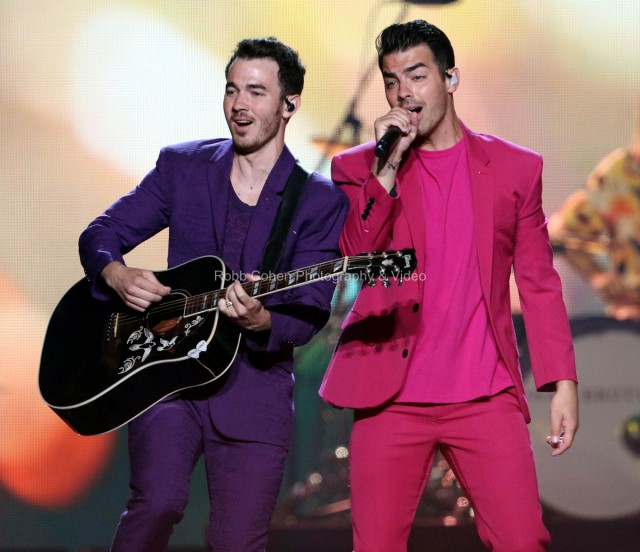 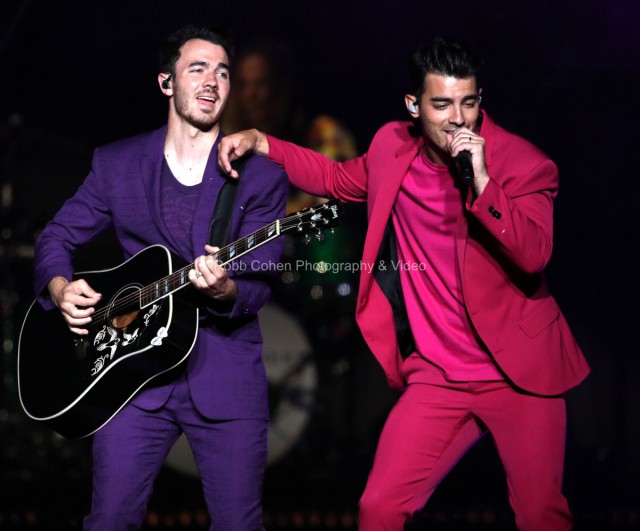 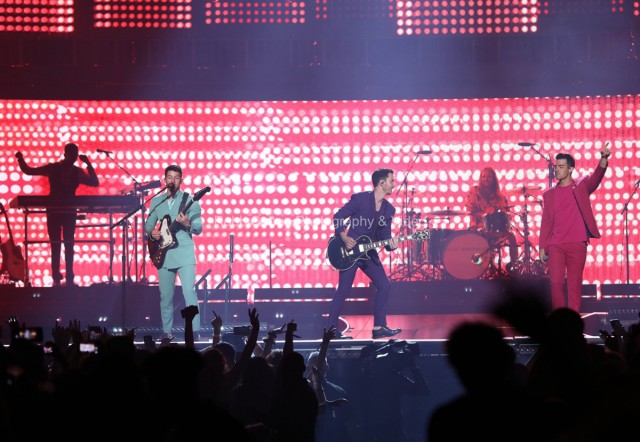 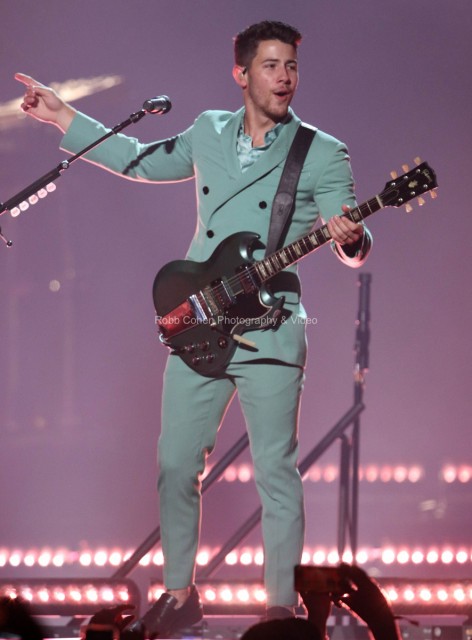 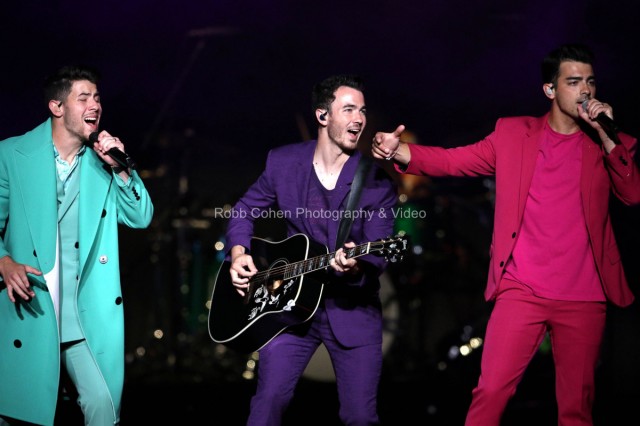 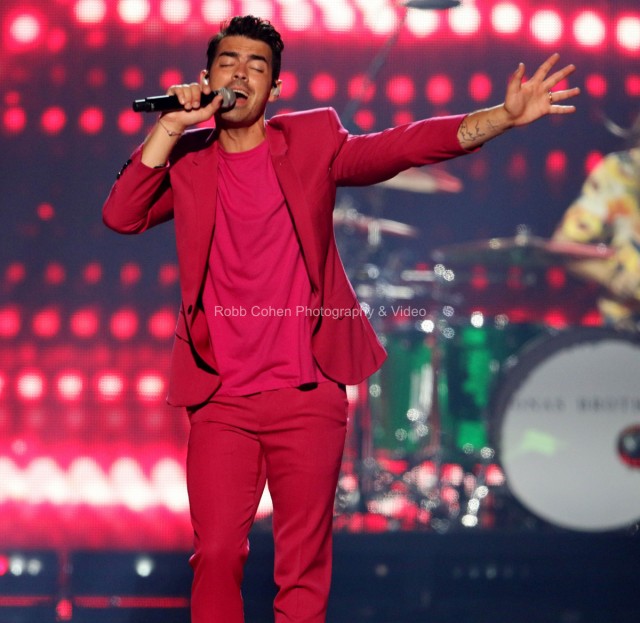 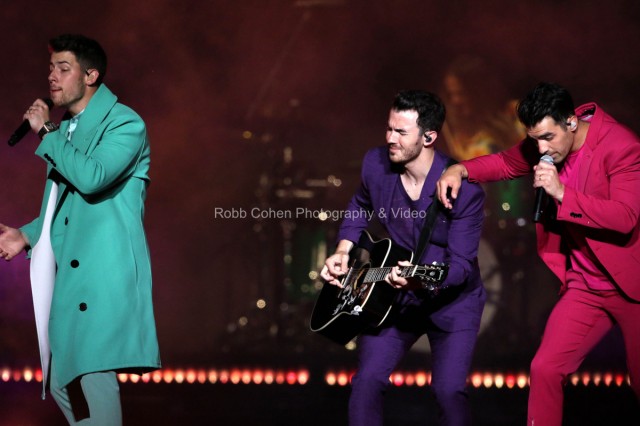 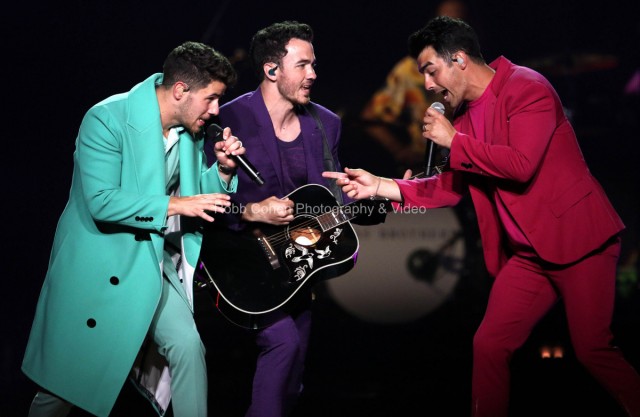 Robb Cohen Photography & Video photographed the Jonas Brothers at State Farm Arena on August 12, 2019 in Atlanta, GA. The Jonas Brothers are an American pop rock group band whose members consist of Kevin Jonas, Joe Jonas Nick Jonas. Robb had to shoot from the back of the arena at the soundboard which made this a particularly difficult shoot when trying to capture the brothers through the crowd of people holding cell phones over their head. The crowd was very energetic and fun, fans wore Jonas Brothers t-shirts, held home-made signs and screamed with excitement when the brothers stepped on stage. Robb Cohen was shooting for the Associated Press, Atlanta Journal-Constitution, AJC.com Access Atlanta.

See TLC and New Kids On The Block for more concerts you might enjoy.

No comments made yet. Be the first to submit a comment